WELCOME!
Welcome to Ambiance Congo, your English-language radio program of all Congolese music.
Today I have for you nothing but older music, the favorite genre for most listeners. My favorite as well!
I've got Franco & T.P. O.K. Jazz, Johnny Bokelo, Papa Wemba, Choc Stars, Le Peuple and a whole lot more. Most of the program was pulled from original vinyl, though there are a couple of gems, like the killer track of Orchestre Makinaloka, that came from CD compilations.
I hope that you will enjoy listening as much as I enjoyed pulling records out of the crate and queueing them up and spinning them for you.
You may download the program with track list here:
https://www.hightail.com/download/bXBhL0dDTk1WRDlDaDhUQw
or listen to this edition as well as many years of other shows here:
http://www.radio4all.net/index.php/series/Ambiance+Congo

Requests and comments are ALWAYS welcome! I'd love to hear from YOU! 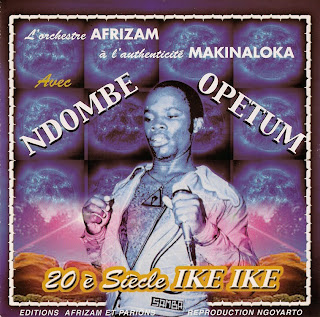 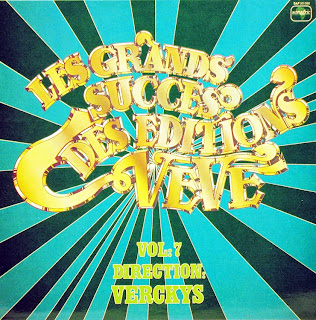 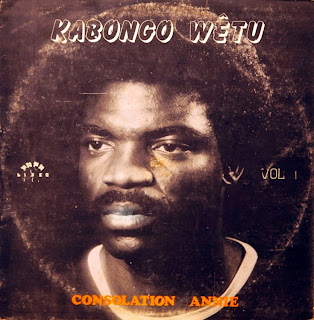 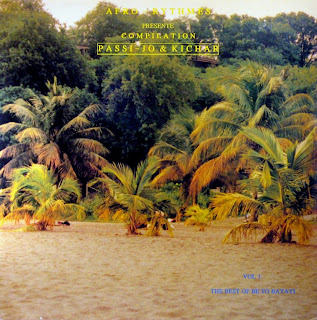 WELCOME!
I have been getting some newer music lately. I had been disappointed with a lot of new Congolese music because the guitar sebene (dance segment at the end of the song) had been replaced by extended vocal parts and virtually eliminated except in a few cases where it was allowed to creep in for a few seconds at the very end. The songs have also become disjointed mash-ups of varying rhythms that seldom seem flow comfortably from one to the next within a particular song.
To my happy surprise, some of the newest CDs I've heard have begun to have longer, more cohesive sebenes. Although many of these now have less inspired vocal parts, I am encouraged that new era of music may be on its way, hopefully leading to a renaissance of music that draws more from the odemba masters than from the trend-setters of the last few years.
Today's program features a few of these new discs and some very nice older music as well, but most tunes come from around 1998-2002.
I hope that you'll enjoy the program and let me know what you would like to hear next time!

This program and many more:
http://www.radio4all.net/index.php?op=result&action=series&series=Ambiance%20Congo&nav=& 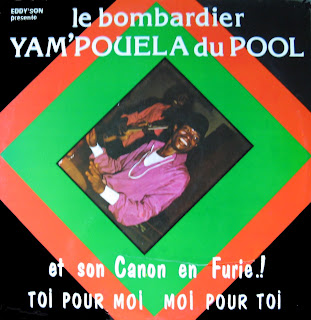 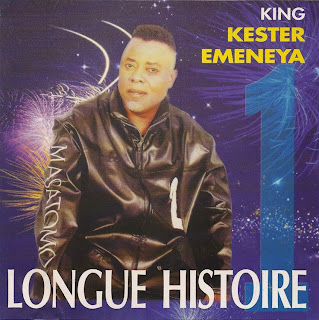 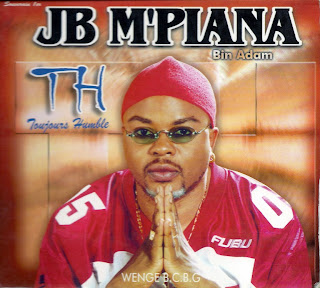 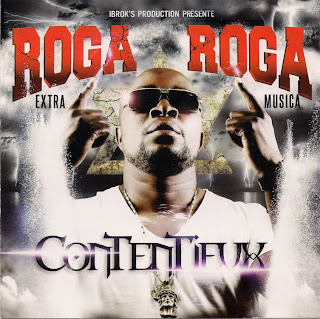