WELCOME!
Welcome to Ambiance Congo radio.
Every other week, I try to play great Congolese music for you. Your requests and comments are always welcome! Thank you to everyone who has made a request or other contribution in support of this program.
Last time, I spun for you a track by Ndombe Opetum's album BULA NTULU. That album was part of this great two-album set. 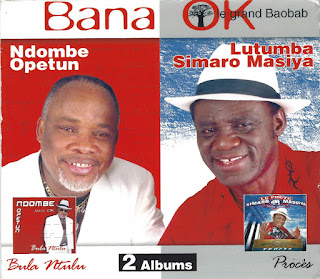 By request, I have started today's show with a song from Simaro's album from that set. I do not know that this two-CD pack is still available, but it has been a favorite of mine since it's release, so I am glad to have the opportunity to let you hear another track. Bana OK was formed by a number of the front line singers and composers from Franco's TP OK Jazz after Le Grand Maitre moved on to another plane, these artists - some of whom have also passed - worked  to keep his music alive. At one point afetr Franco's death, there were two TP OK Jazz bands. One of which was led by Lutumba Simaro, the other by Le Prince Youlou Mabiala. Bana OK was Simaro's band. Today we have also a song from an early classic by Simaro's faction which included, among others, Simaro, Josky
Kiambukuta, Ndombe Opetum and Madilu System.

Also featured today is a song from another modern classic in the heritage of Franco led by guitarist Papa Noel and featuring OK Jazz vocalists Carlyto Lassa and Wuta Mayi.

As always, there is MORE including a song from another great bandleader, Benz-Petrole.
Enjoy! 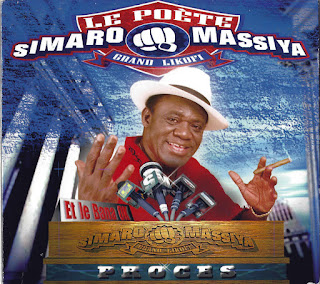 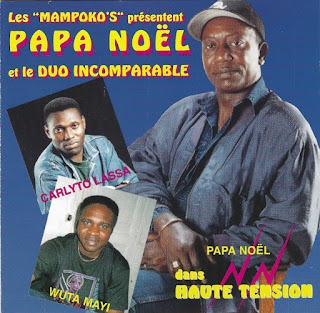 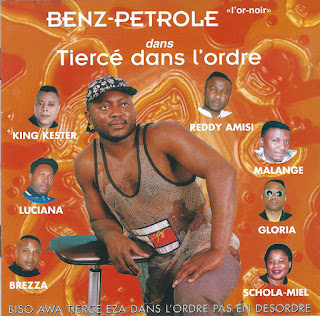 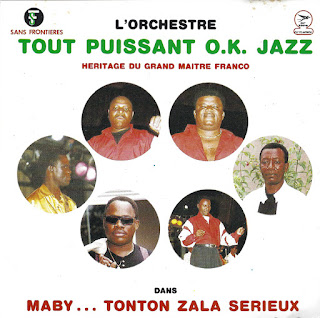 
WELCOME!
Welcome to Ambiance Congo radio.
Here it is, sent to you late at night, another program of Congolese popular music.
I hope that you will enjoy it!
Listen here:
https://spaces.hightail.com/receive/bobArcRaYh
or here:
http://www.radio4all.net/index.php?op=result&action=series&series=Ambiance%20Congo&nav=& 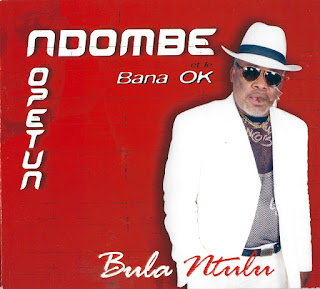 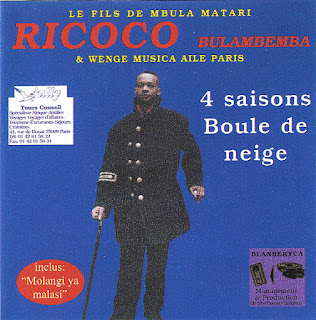