WELCOME!
Starting off today with a great song by the Choc Stars written by Nzaya Nzyadio. Then a lot of music from the 1980s, most played from the original vinyl for your listening pleasure.
I have a Bana OK song from Simaro for you, in his memory, and also Tabu Ley's TANGA TANGA as requested by Humphrey.
I'd also like to thank Alastair for reminding me of the song by Sam Mangwana.
There a lot of RELENTLESS sebenes in this set, so crank it up for maximum enjoyment!
Just try to stand still... 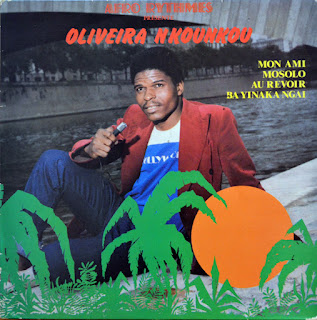 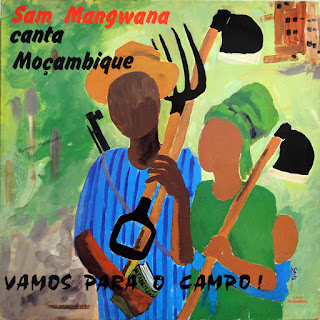 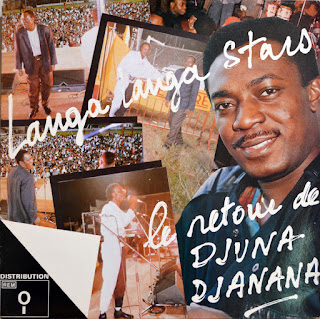 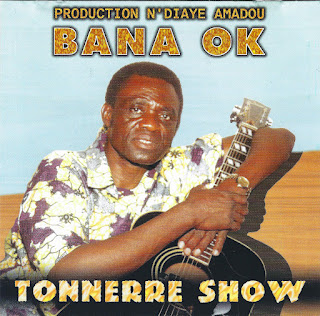 Welcome!
In memoriam, in recognition, in celebration of Simaro Lutumba
I dedicate  the greater part of this program to the late Papa Lutumba (9 March 1938 – 30 March 2019).
To those of us who have listened to and loved Congolese music for decades, his name stands with such other late heroes as Franco, Docteur Nico, Tabu Ley, and Grand Kalle. He was a powerful and beautiful presence in our lives.
Although he was best known for his contributions to T.P. O.K. Jazz which he joined in 1961, he also worked with other legends such as M'Pongo Love and Pepe Kalle. He assumed the leadership of T.P. O. K. Jazz after the passing of Franco and later formed the formidable Bana OK - a great band for which  I sadly omitted to include at least one representative song in this program.
You may find many, many of his songs in the Ambiance Congo Audio Archives (see Links) under his name and the names of T.P. O.K. Jazz, Bana O.K. and more by searching those programs.
Although he has passed, he will live forever!
I have included on this page the album covers for recordings of the songs that he penned and contributed to that were featured in this edition of the show. Other songs here are, for reference, by contemporary bands and artists. 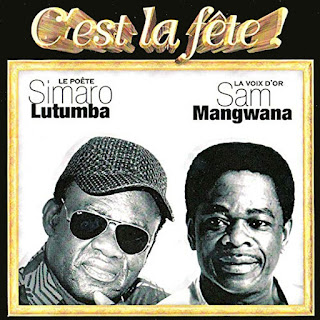 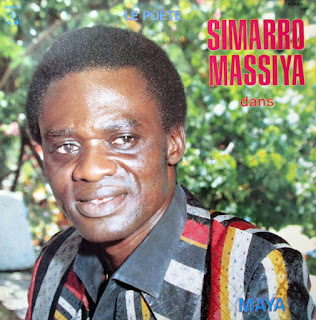 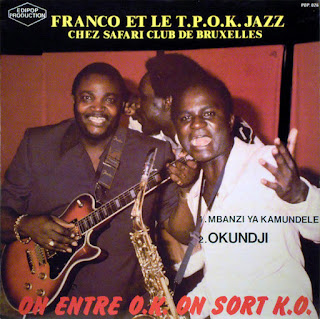 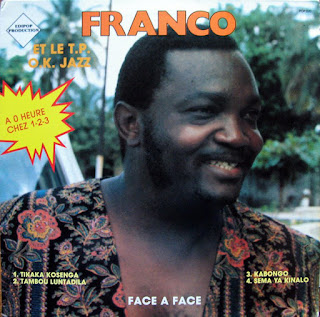 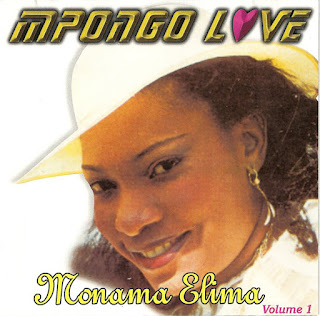 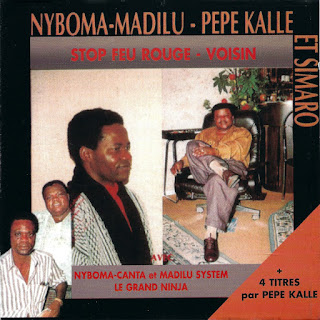 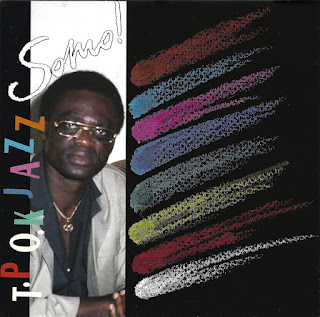