WELCOME!
To celebrate to career of our friend, the late Dodo Munoko, I have two songs. One from the latest Orchestre Afrisa International  CD and one, composed and sung by Dodo, from a classic Afrisa LP.
In memory of the late Luambo Makiadi at the 29th anniversary of his passing, I have a song form a great T.P. O.K. Jazz LP. I've also included a couple of your requests and a song by Reddy Amisi in honor of my friend Minu's wedding.
I hope that you will enjoy this program.
If you have requests or comments, please contact me at david.davidn@gmail.com 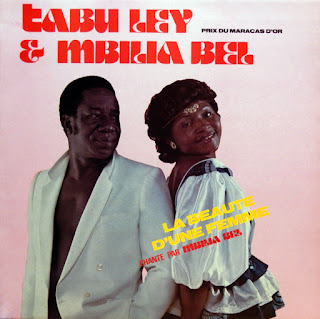 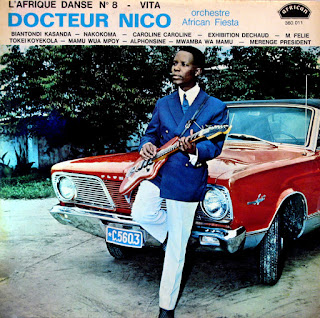 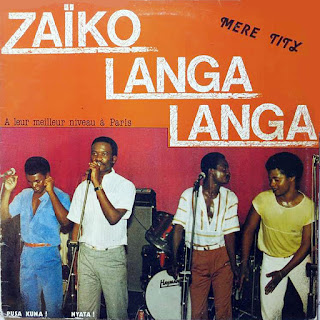 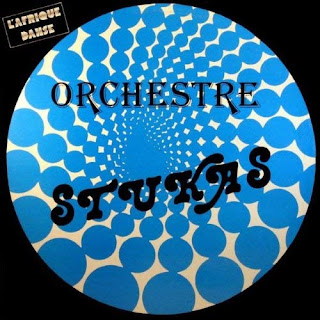 WELCOME!
I have been recently introduced to the fine albums of the Planet Ilunga label, and what fine albums they are indeed! The newest, a collection of great singles by master guitarist Docteur Nico, features many rare songs that I have never heard before and I am pleased to be able to let you sample one of those today. Like their previous release of O.K. Jazz singles, the album contains a lot of deep research and fascinating information in the package. I'll try to obtain more Planet Ilunga albums for the future! I hope that you will support them as I have by buying their albums, playing them often at home and recognizing them for the treasures that they are!
I've also found available a number of newly reissued singles of music from the 1960s and 1970s by Samba Mascott and N'goma Jazz, two of which you'll hear today.
And speaking of singles, we also have two wonderful newer singles, one by Felix Wazekwa with Lutumba Simaro.
Just a note about one more song: the one from Bouhlos Loupino and Kester Emeneya features guitarist Souza Vangu of Youlou Mabiala's Kamikaze Loningisa band, something that I didn't mention during program.
Enjoy! 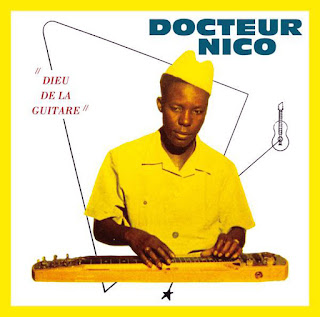 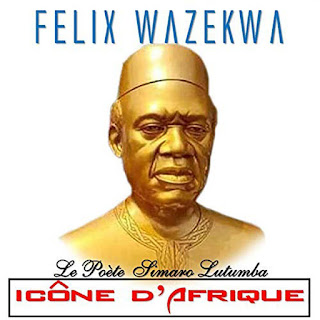 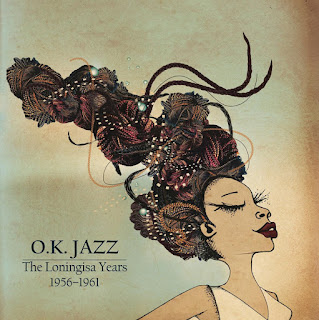 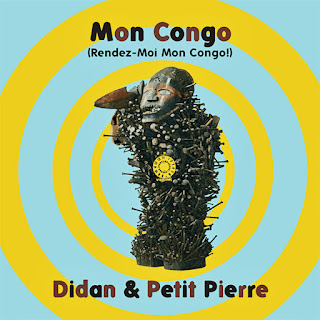 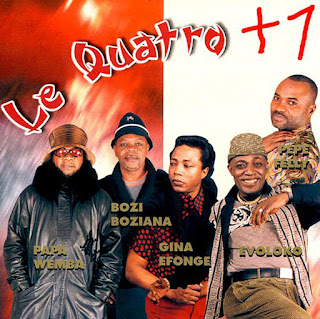