WELCOME!
As usual, lots of songs - if not all songs - not yet played.
One of the main missions of this program is to show the incredible number and variety of songs in Congolese popular music. Did you know? For every edition of Ambiance Congo, since 2005, I try to bring you great songs that I have never played before. There are exceptions: I always honor requests when I receive them - if I have the requested song or if I can get the requested songs - and of course, I may play something twice by human error.
The years 70s - 2000s saw a boom in the recording, production and dissemination of Congolese music, so a great number of songs that I play are from those eras.
Today is no exception.
As always, I have attempted to allow music in one genre or from one decade flow evenly into another song whether the two are contemporaries or from different ages. I like to try to show similarities or a continuum in the flow of great music from the two Congos.
As with the songs, I also try to only post album covers that I haven't included before...so there are only three here this time around.
It's all Congolese, no matter the style from rumba to ndombolo to soukouss to rhumba.
Enjoy!
Comments and requests are always welcome.
*apologies this time for any songs that were not recorded in stereo. Minor technical difficulty with one of the turntables at the station. 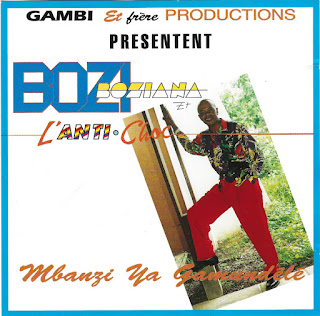 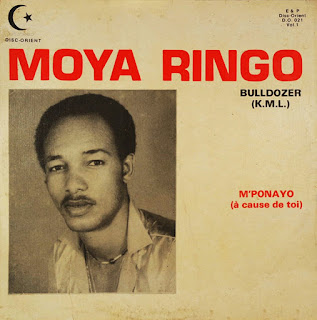 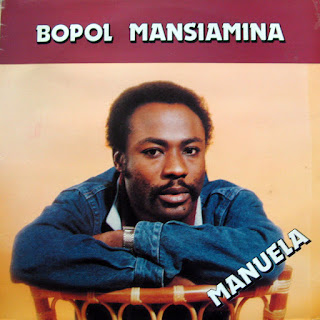 We start with a song from the late Papa Lutumba.
From there, we are jumping around in time and styles to keep you jumping around.

Toward the end of the second hour, I have added a song from an album I have sought for years: KINSHASA! by Kawende et ses Copains. I have another LP on that same small Swiss Label that I have thoroughly enjoyed for decades, but could never find any others. Thanks to John at Likembe for giving us all a chance to hear a song from this one. Many say that this is not what you'd expect and is not in the mainstream of Congolese music, and this is true in many aspects, but listen to Franco's NALINGAKA YO YO TE and judge for yourself.

I hope that you will enjoy this edition of Ambiance Congo. 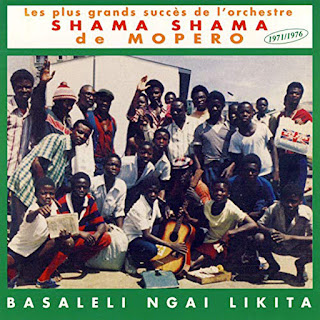 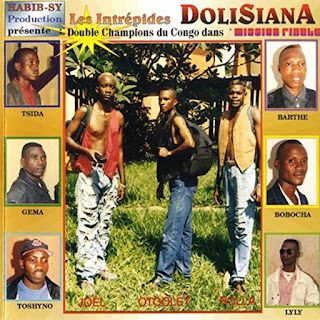 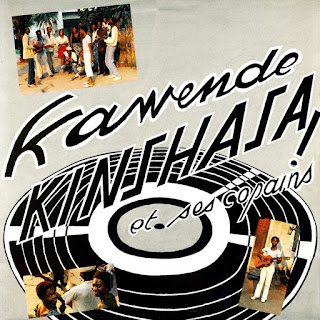 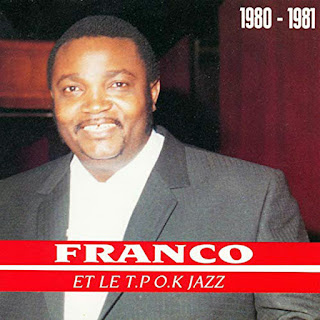 WELCOME!
Today in Part A we have music that, for the most part, was recorded around the year 2000. Late 90s., early 00s. In Part B we end up the show with some music from 80s vinyl and even an OK Jazz song originally recorded in 1957.

Between Part A and Part B, we have 3 very different songs sung by Malage de Lugendo: one each from albums of Benz Petrole, Baloji and Choc Langa-Langa.
Why are there no album covers today?  ll of these album covers are already here on these pages. You may find them bysearching the album, band or artist name.